4. heed (heed somebody/something to pay careful attention to somebody's advice or warning. Take notice of. Sp. hacer caso. E.g. If only they had heeded his warnings!Calls for more legislation to protect tenants were not heeded.)

6. loop (a shape like a curve or circle made by a line curving right round and crossing itself. E.g. The road went in a huge loop around the lake.) 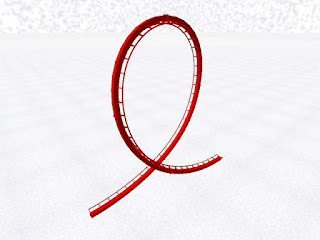 9. bustling (/ˈbʌslɪŋ/ full of people moving about in a busy way. E.g. a bustling city. The market was bustling with life.)

10. standstill (/ˈstændstɪl/ a situation in which all activity or movement has stopped. Halt. E.g. The security alert brought the airport to a standstill. Traffic in the northbound lane is at a complete standstill.)

11. crane (/kreɪn/ a tall machine with a long arm, used to lift and move building materials and other heavy objects)

12. dangling (dangle /ˈdæŋɡl/ to hang or swing freely. Sp. colgar. E.g. A single light bulb dangled from the ceiling. His legs dangled over the side of the boat.)

13. sixty-five-storey (storey a level of a building; a floor. The upper/lower storey of the house. A single-storey/ two-storey building.

25. chance (the way that some things happen without any cause that you can see or understand. Sp. azar. E.g. We'll plan everything very carefully and leave nothing to chance).


26. lap (if water laps something or laps against something, it moves against it gently with a soft sound. E.g. The waves lapped gently against the rocks. The sound of the sea lapping the shore).

27. sill (a narrow shelf below a window/door, either inside or outside. E.g. Place the plants on a sunny windowsill).

28. sandbag (sandbag something to put sandbags in or around something as protection against floods or explosions)

30 flatten (flatten something to destroy or knock down a building, tree, etc. Sp. arrasar. E.g. Most of the factory was flattened by the explosion).

33. surge (surge (of something) a sudden, strong forward or upward movement. Sp.. ola, oleada, oleaje. E.g. a tidal surge. A surge of people poured through the gates).

38. outages (outage /ˈaʊtɪdʒ/ a period of time when the supply of electricity, etc. is not working. Sp apagón. E.g. a power outage.

39. hunkering (hunker down: to prepare yourself to stay somewhere, keep an opinion, etc. for a long time. Sp. resguardarse, acomodarse).

40. scenario (The worst-case scenario (= the worst possible thing that could happen) would be for the factory to be closed down).

41. low-lying (not high, and usually fairly flat. E.g. There will be fog in low-lying areas.)

43. edges (on the edge of your seat: very excited and giving your full attention to something. E.g. The game had the crowd on the edge of their seats. I was on the edge of my seat waiting to find out what happened next).

44. strolling (stroll to walk somewhere in a slow relaxed way. E.g. People were strolling along the beach.)

45. upon (almost) upon you if something in the future is almost upon you, it is going to arrive or happen very soon. E.g. The summer season was almost upon them again.

46. rocking (moving from side to side)

47. foolhardy /ˈfuːlhɑːdi/ taking unnecessary risks. Reckless. Sp. Imprudente. E.g. It would be foolhardy to sail in weather like this.

48. chasers
(Storm chasing is broadly defined as the pursuit of any severe weather condition, regardless of motive, which can be curiosity, adventure, scientific exploration, or for news professions/media coverage) 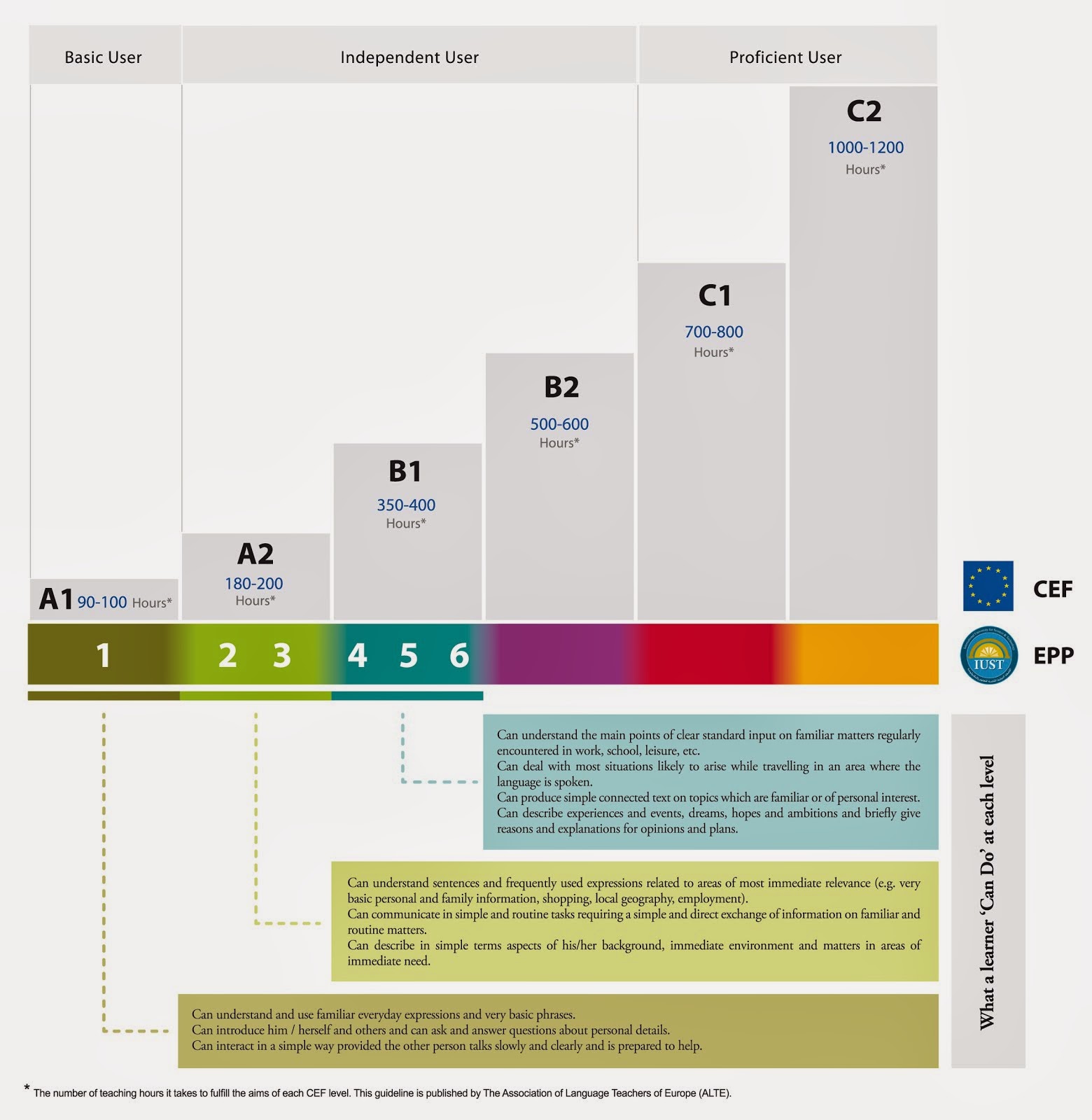